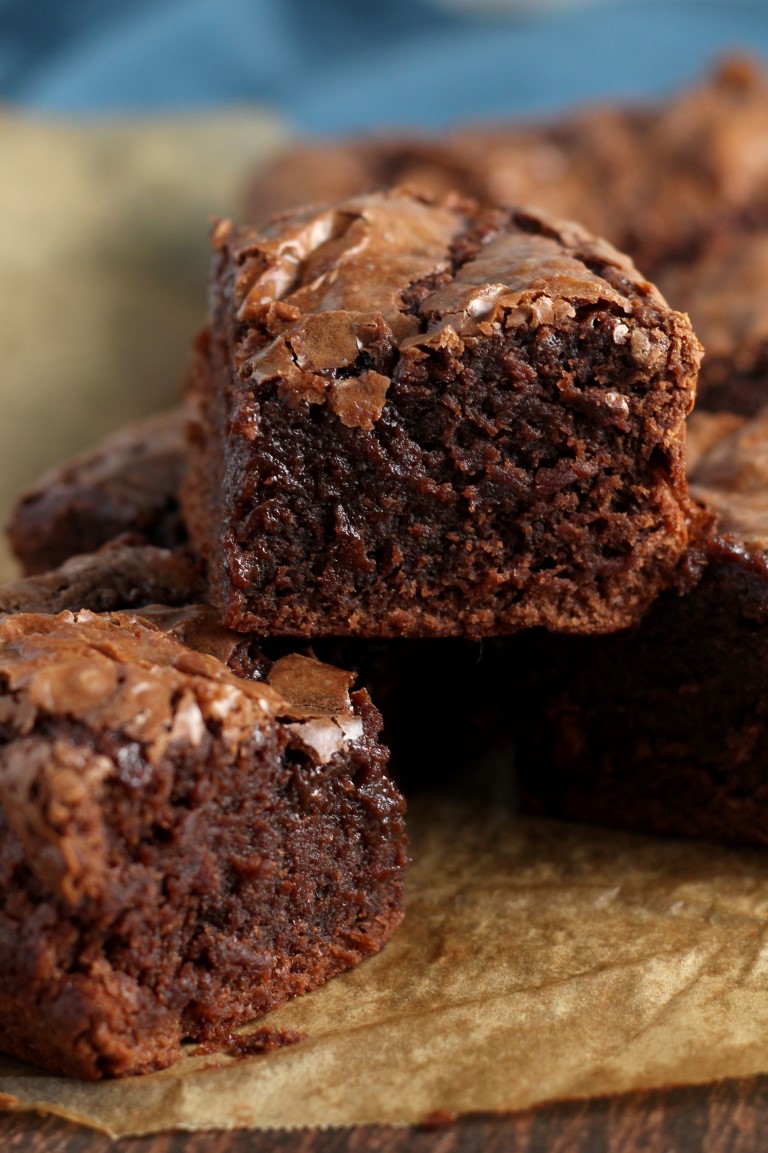 Rich, fudgy Nutella Brownies for two people. A small batch of dessert for when you don’t want leftovers hanging around. 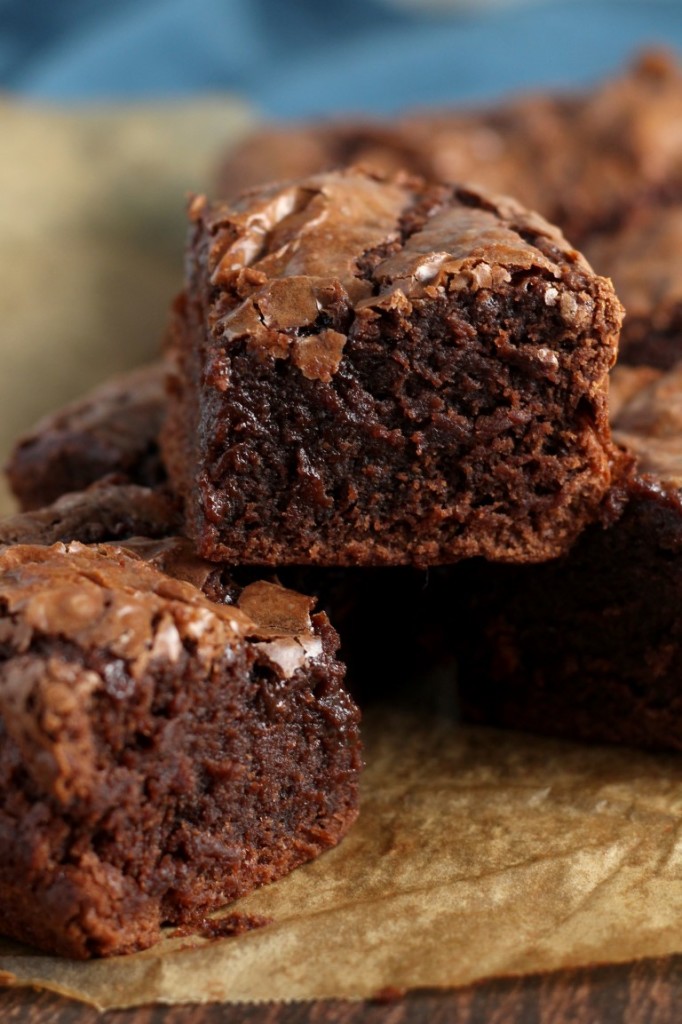 Recently, my sister texted me to tell me she had made my Red Velvet Oreo Bars. She said they were delicious and she had to throw away the rest of the pan to keep from eating too many. To the dismay of those around me, I’m also not afraid to throw extra dessert away either. Usually I love making a large batch and sharing with others, but occasionally I end up with a big pan of bars hanging around the house. My sweet tooth knows no control and if I don’t remove the temptation, I can go through a pan of brownies embarrassingly fast. 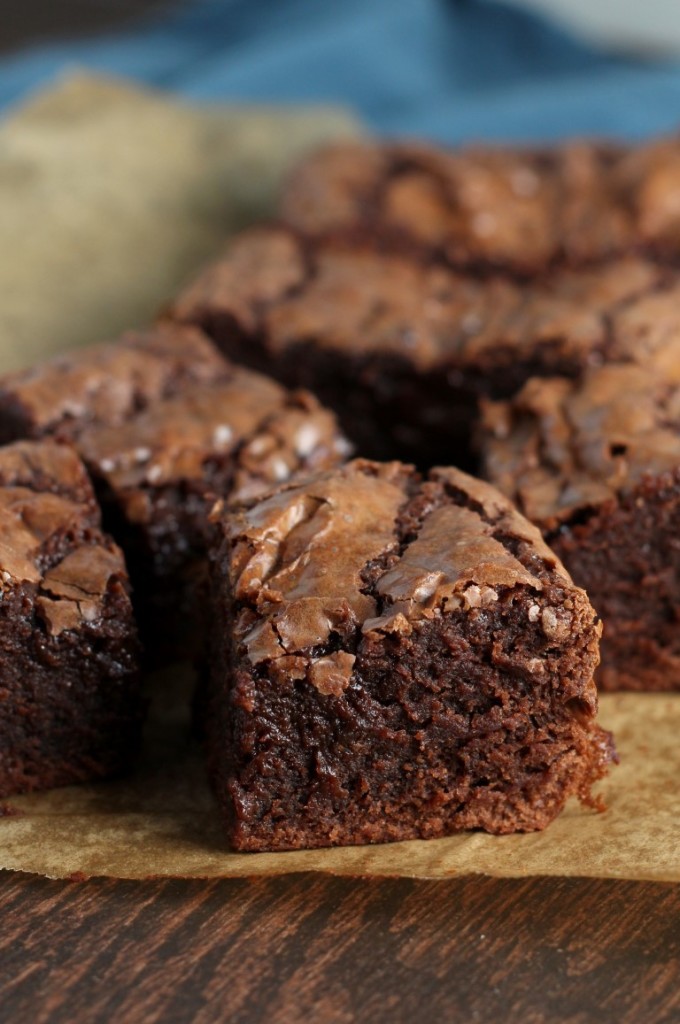 These Nutella brownies for two are great for when I want dessert and don’t want to deal with leftovers. The recipe makes enough for two people to enjoy them after supper and then again for a late night snack or lunch the next day. Thankfully they are also quick to whip up, so when the chocolate craving hits, you can have brownies in a half hour. Normally I would recommend waiting until they have cooled completely for to cut them into bars, but if you are in desperate straights, need chocolate now, and don’t mind gooey brownies, go ahead and dive in as soon as they are cool enough to eat. 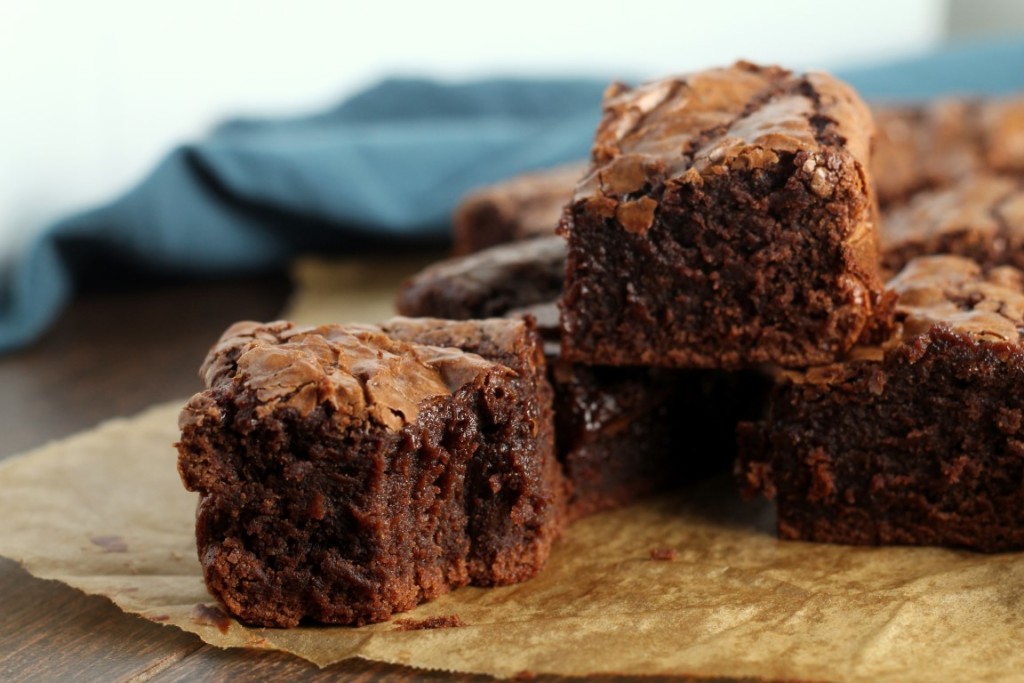 Some of my other favorite brownie recipes: 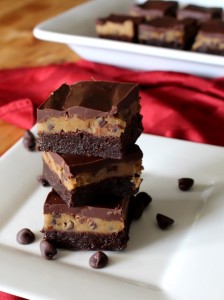 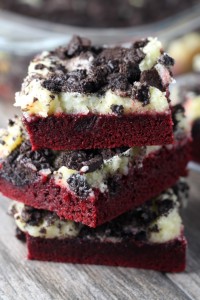 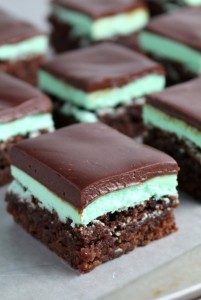 I love creative brownie recipes and would love to try out these too! 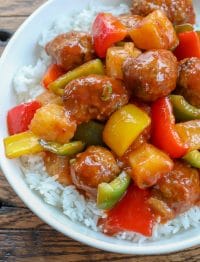 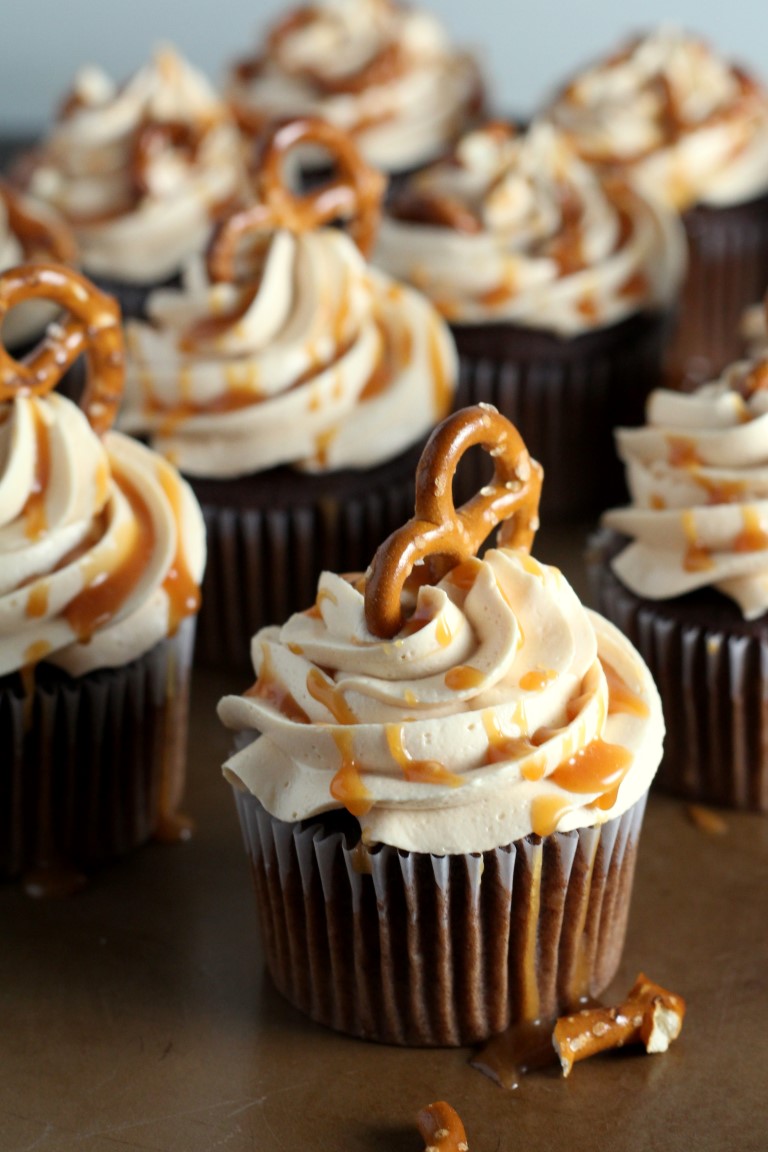 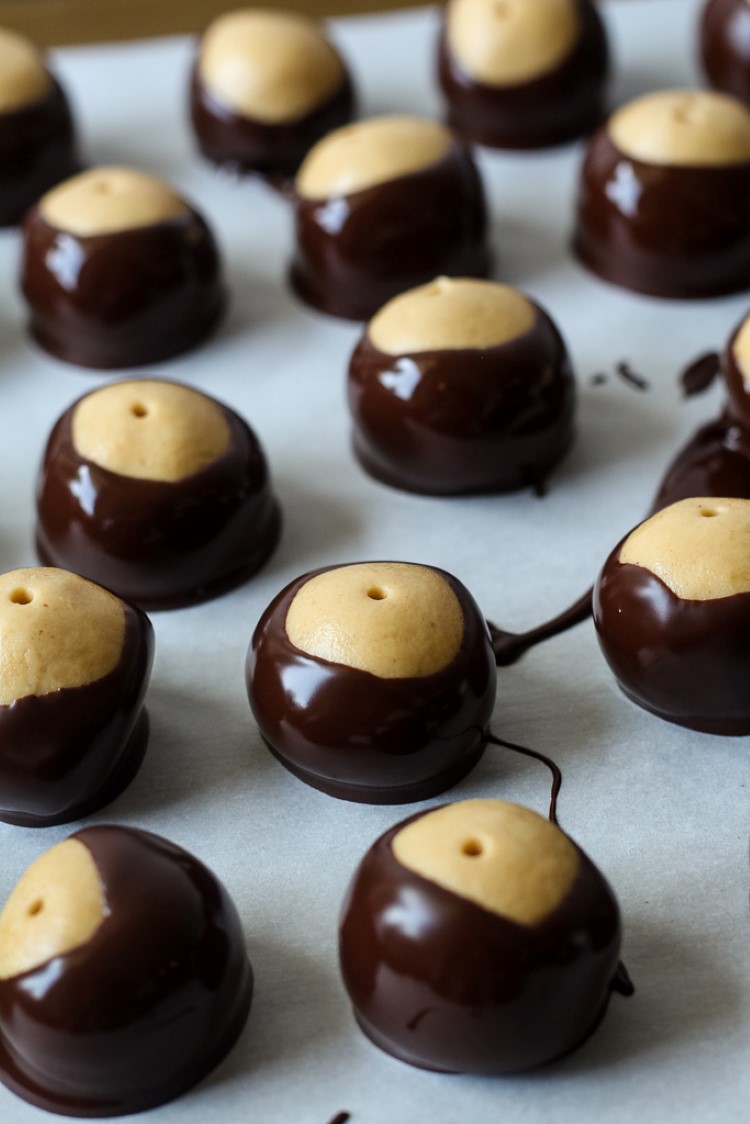 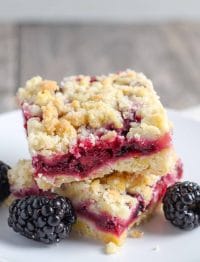 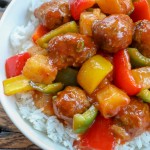 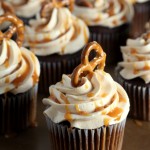 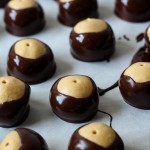 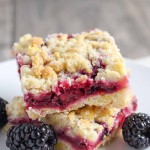