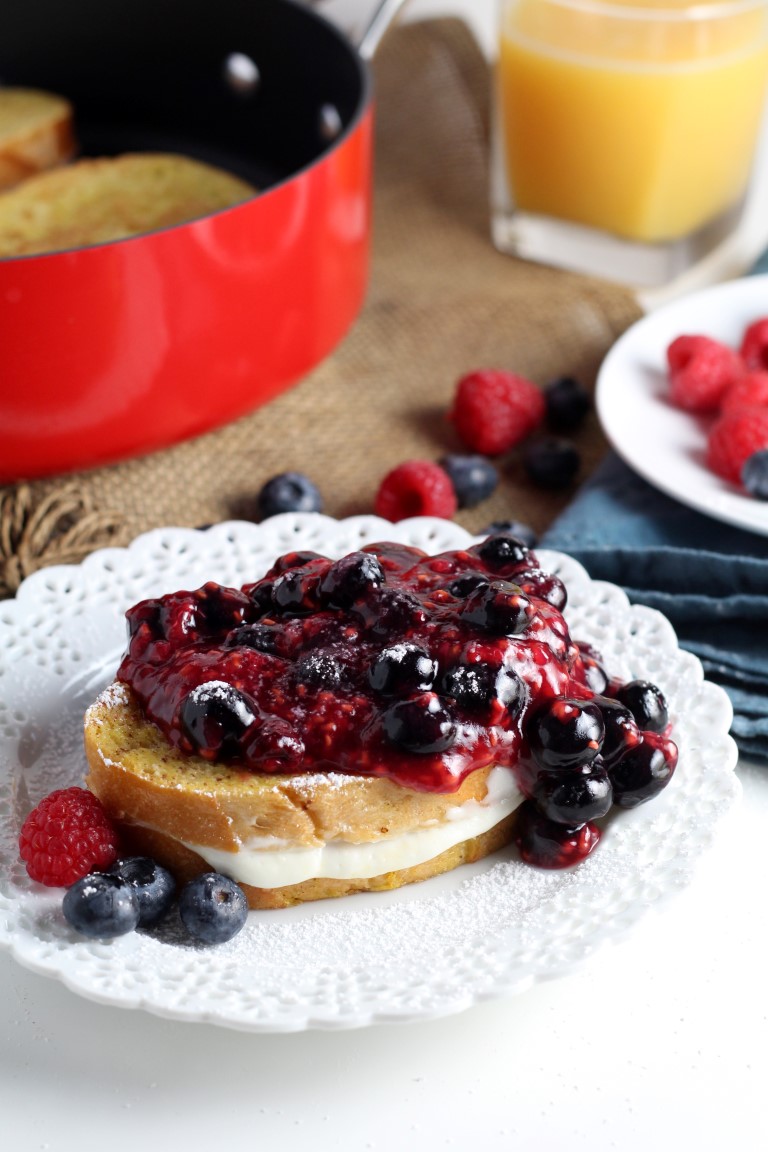 A fun 4th of July brunch idea, this French Toast recipe features a tangy, coconut cheesecake filling and a chunky berry sauce that’s sure to impress everyone.

While this is a great brunch recipe, but in reality, I rarely make a fancy brunch at home. Something about the rare occasion of having a lazy morning doesn’t motivate me to want to get up and cook a fancy breakfast.

However, I absolutely love all sorts of brunch food. I tend to make my favorite big breakfasts for our dinners instead.

So, If brunch isn’t your thing either, enjoy it as dinner – because I know you can’t resist all those berries on top and that creamy coconut cheesecake in the middle.

Even though this french toast looks fancy, all the components are simple and it can be on the table in about half an hour. Start by making the berry sauce and then whip up the cheesecake filling.

After that, it’s super quick to fill the slices of bread with the filling, dip them in an egg mixture and cook them in a nonstick skillet until golden. 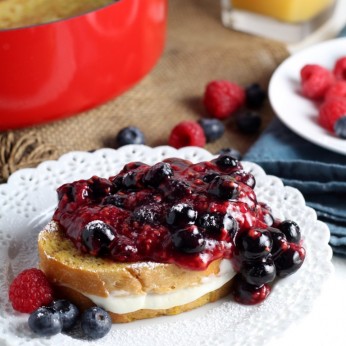 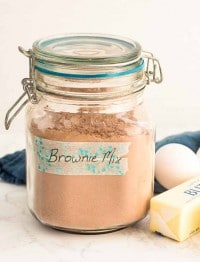 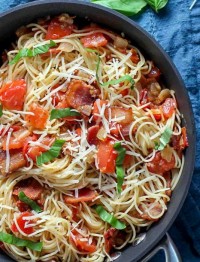 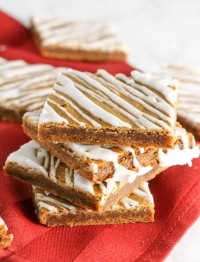 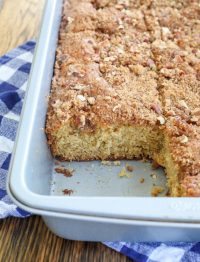 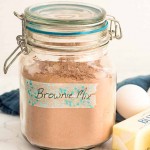 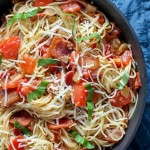 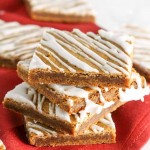 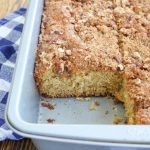