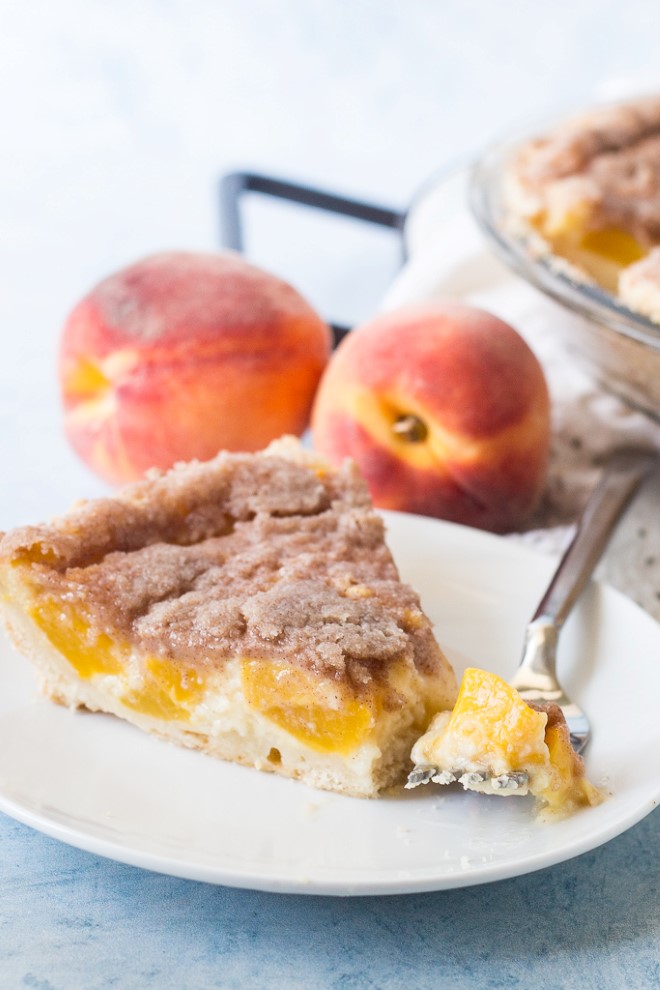 A summer favorite, this pie has a peaches and cream filling with a cinnamon streusel on top. The best way to use all the fresh, ripe peaches.

There is a recipe for Colorado Peach Cream Pie in one of our church cookbooks and my mom has been telling me for several years to try it.

And this year I had more ripe peaches on my counter than we can eat fresh, so I made it. And, guys, it was so, so good. So here I present to you the best peach pie ever.

I did some research on the internet about this Colorado Peach Cream Pie and found several variations. But I couldn’t find anything conclusive on where the recipe originally came from, but whoever you are, thank you.

To make this pie, you’ll need fresh, ripe peaches. Don’t use over or under ripe peaches as the liquid and sugar ratios are different. In addition to the peaches, you need a few other pantry and refrigerator staples

You’ll use butter in both the crust layer and streusel crumb layers and the sugar in both the peach filling and the streusel layer. The original recipe calls for sour cream, but I didn’t have any on hand so I used plain Greek yogurt and it turned out great.

Use whatever you want or have on hand. If you use Greek yogurt, it will make you feel better about eating this pie for breakfast, like I did 🙂

How to make a peaches and cream pie

This pie doesn’t have a traditional crust which makes it a lot easier. Instead, the recipe calls for cutting butter into some flour and then pressing it on the sides and bottom of a 9 inch pan, graham cracker crust style. Then the extra liquid in the filling baking into it and makes a crust.

I was a bit skeptical at first, but it came out of the pan very cleanly. Start with your crust layer and then work on the filling.

The longest part of making the filling is peeling the peaches. Once you have them peeled, mix them with 1/4 cup of the sugar and let them sit to release their juices. You’ll combine the rest of the sugar, sour cream, egg, salt and vanilla. Gently stir in the peaches and pour into the pie crust.

The recipe calls for baking at 400 F for 15 minutes, then reducing the temperature to 350 F and baking for 20, add the streusel crumb layer and then baking for another 10 minutes at 400 F.

I followed it exactly and the pie set up wonderfully, so I’m recommending you do the same, not sure why its so particular. If you’re a rebel you could try baking it at 375 for the entire length of time.

Once baked, cool completely before slicing and serving. We enjoyed the pie plain, but I’m sure it would be delicious with whipped cream or vanilla ice cream.

If you’re a peach pie lover, check out my peach pie bars or peaches and cream bars.

These Peach Hand Pies from Shugary Sweets or this Southern Peach Cobbler from Barefeet In The Kitchen both look awesome too.

We love this dessert in the summer, and I’m sure you will too. If you make this recipe, let me know how you liked it. Leave me a comment below or give it a rating in the recipe card. Happy Baking! 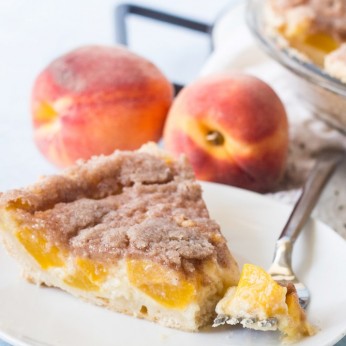 For the streusel topping

Save this recipe for later. Pin the image below on Pinterest. 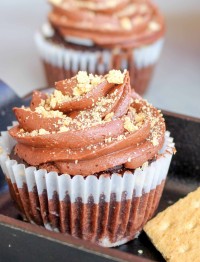 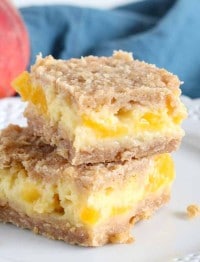 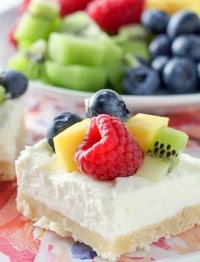 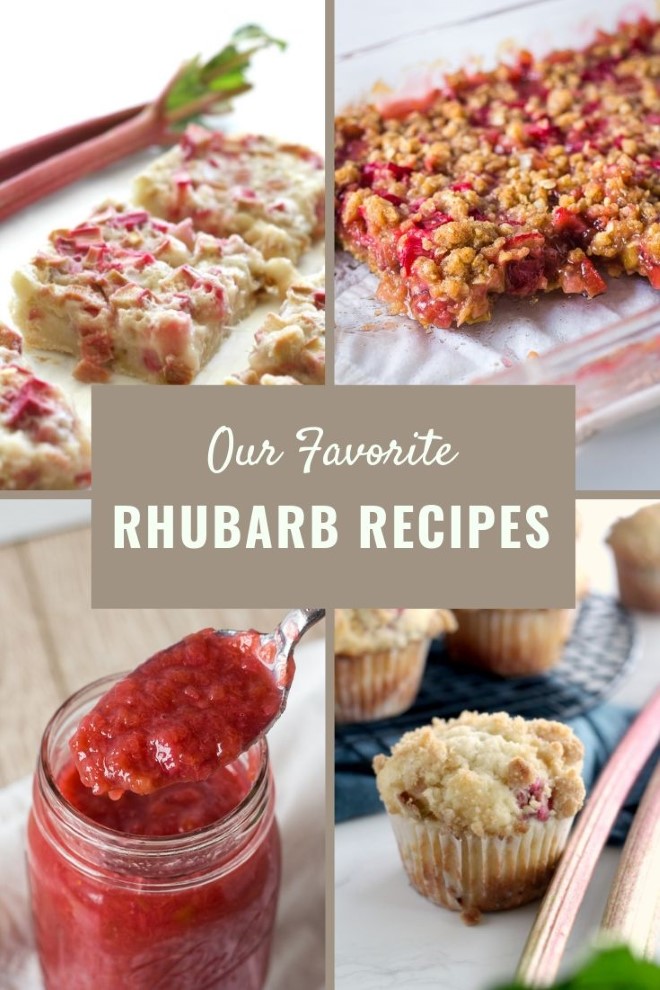 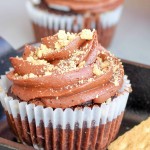 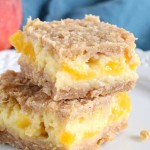 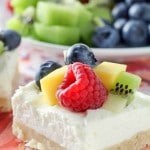 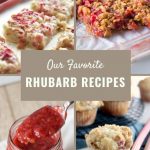