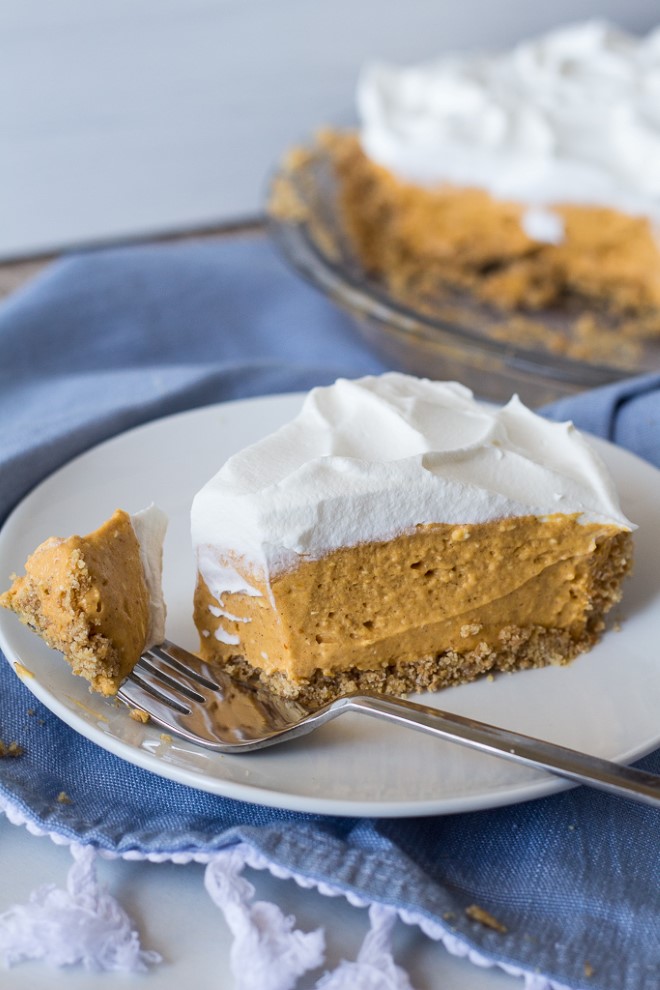 An easy pumpkin dessert for fall and thanksgiving, this no bake pumpkin cheesecake is a pumpkin and cheesecake lovers dream.

I’m a little embarrassed to be sharing this pumpkin dessert with you already, but I know you will all want the recipe later. So just save it to your fall Pinterest board and come back later when cool weather hits to enjoy it.

Ingredients for no bake pumpkin cheesecake

So I’ve shared no bake lemon cheesecake, no bake nutella cheesecake and no bake blueberry cheesecake and this recipe is very similar, instead of nutella or lemon curd, we use pumpkin in the filling. Here is what you’ll need:

How to make no bake pumpkin cheesecake

Similar to my other no bake cheesecake recipes, you’ll start by beating together the cream cheese and powdered sugar until smooth. Then beat in the pumpkin and pumpkin pie spice.

When that’s done, gently fold in the cool whip or homemade whipped cream. Scoop into the crust and smooth out. You’ll need to chill the cheesecake pie for 6 hours to set up.

I like to serve with additional whipped cream. This recipe is a great alternative to pumpkin pie on thanksgiving or it would be perfect for when you’re craving pumpkin, but it’s still warm out and you don’t feel like baking. (like right now 🙂

If you make this recipe, let me know how you liked it. Leave me a comment below or give it a rating in the recipe card. Happy Baking (Or No-Baking)! 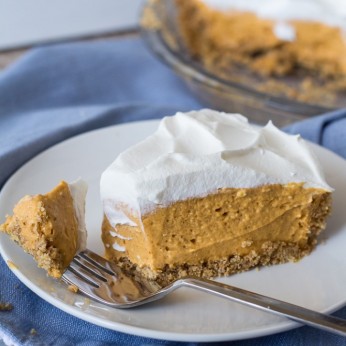 For the graham cracker crust

For the pumpkin cheesecake

If you make this recipe, leave me a rating and let me know how it went in the comments below.

Save this recipe for later, save it to your fall Pinterest board 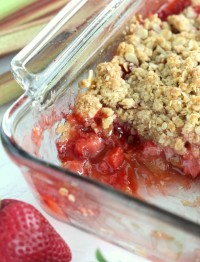 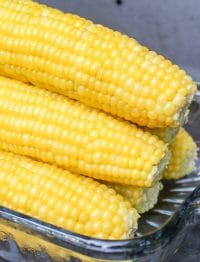 How To Cook Corn On The Grill 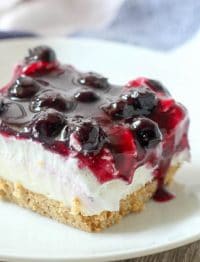 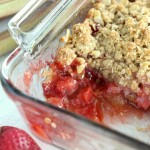 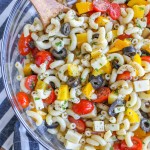 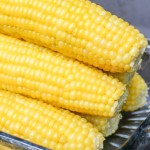 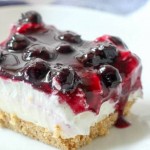